If you have been given a cosscom.org email address, you can login with the password provided, by going to the mail section. 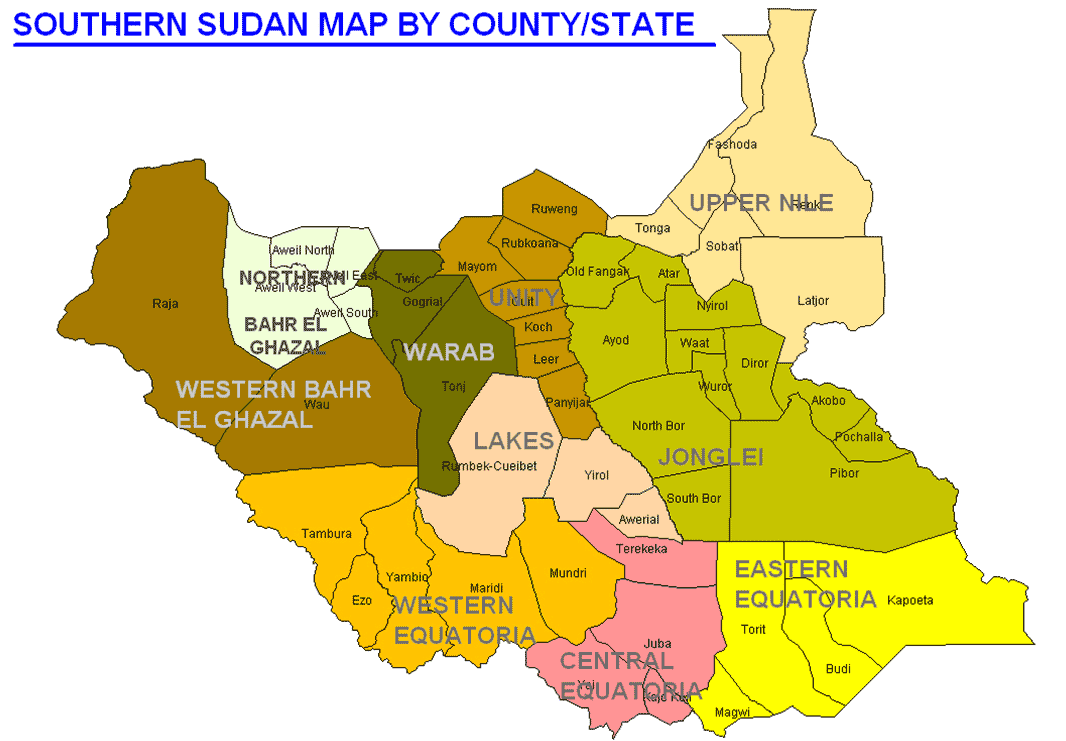 South Sudan, officially the Republic of South Sudan is the world’s newest nation, is a landlocked country in northeastern Africa (the size of France) that gained its independence from Sudan in July 9, 2011.  Its current capital is Juba, which is also its largest City.

South Sudan currently has 10 states with a population of about 11.3 Million (2013 World Bank).  The main source of revenue is oil and its currency is the south Sudanese pounds.

South Sudan is a multicultural country comprising of 64 different ethnic groups (tribes) and languages. Farming and Cattle herding are the main livelihood of the south Sudanese communities.